The abode of dragons who settled inside after entering in search of Neria's Tears.

Dragon's Haven is in the west of Salormis on the Duelden continent.

Dragon's Haven is one of the most powerful dungeons and is home to ancient, slumbering dragons. The difficulty here is higher than that of a Mythic dungeon.
The dungeon-creation level is 65, and the difficulty level changes depending on the number of players in your party.
There's an entry requirement for this dungeon. (Lv. 65+ / Combat Power 97,250+)
Generates up to Set-grade equipment.
You can enter once a day, and the limit resets every day at 5 a.m. 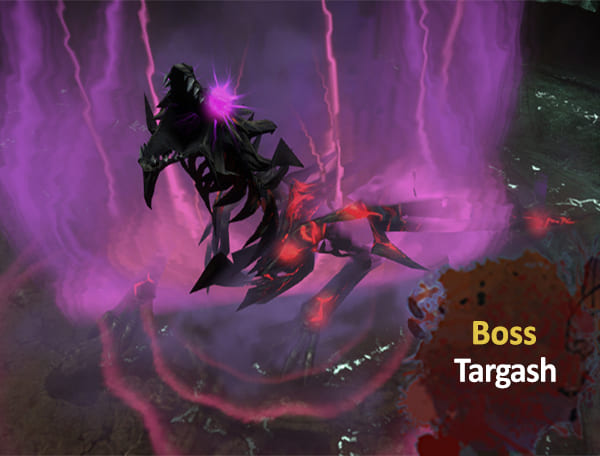 Strategy Tips
Many of the skills require movement, so you must consider many situations.
When Thorn of Pain is cast, you will die instantly if you get hit by the 1st and 2nd attacks, so keep your eyes on the ground.
When Dragon Breath is cast, move fast to defeat one of the henchmen and acquire a safe zone. 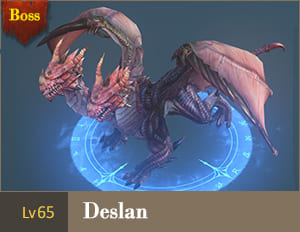 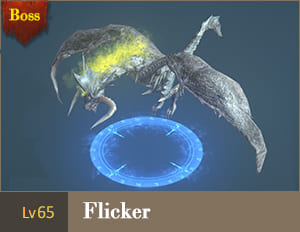 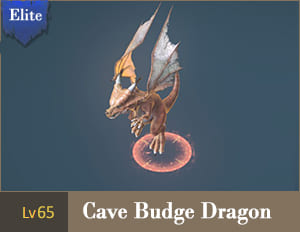 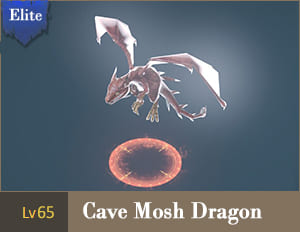 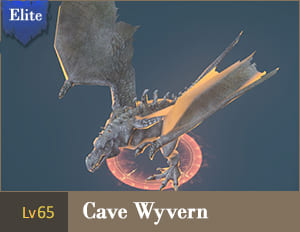 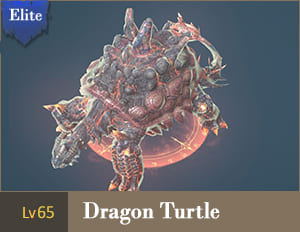 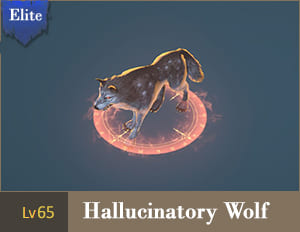 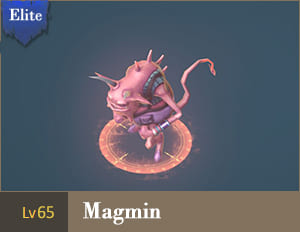 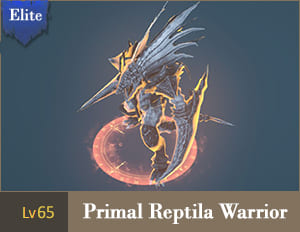 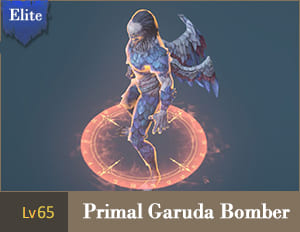 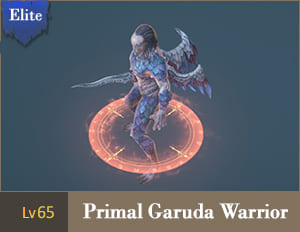 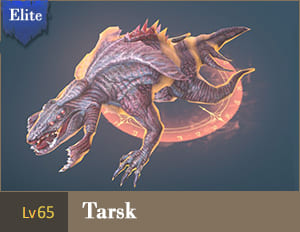 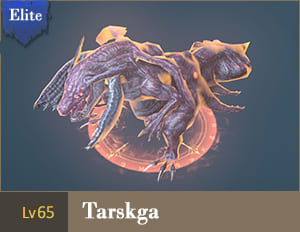