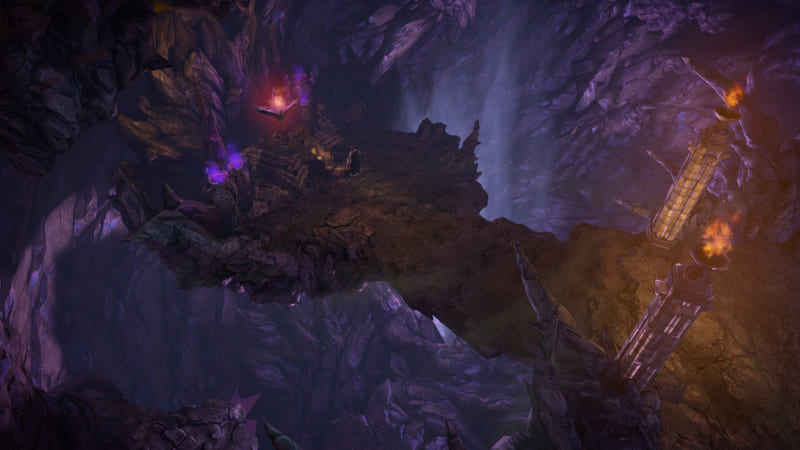 This is the place where the Evil Energy first appeared.
The monsters affected by the Evil Energy are stationed here, under the leadership of Pandemonium Brigadier Sezak. 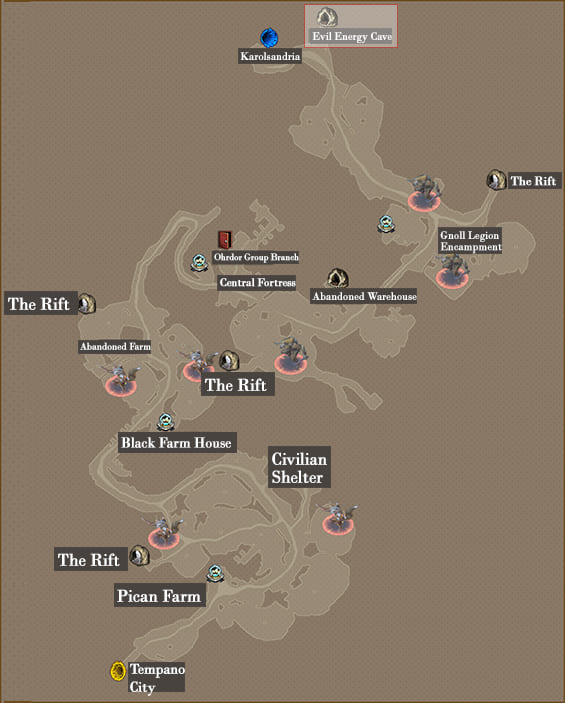 The Evil Energy Cave is in the north of the Bredrice Plains on the Duelden continent.

You can do main quests in this dungeon, and there is no limit to the number of times you can enter.
The dungeon-creation level is 30, and the difficulty level changes depending on the number of players in your party.
Generates up to Legendary-grade equipment.
This dungeon does not affect Rift Overdrive Points. 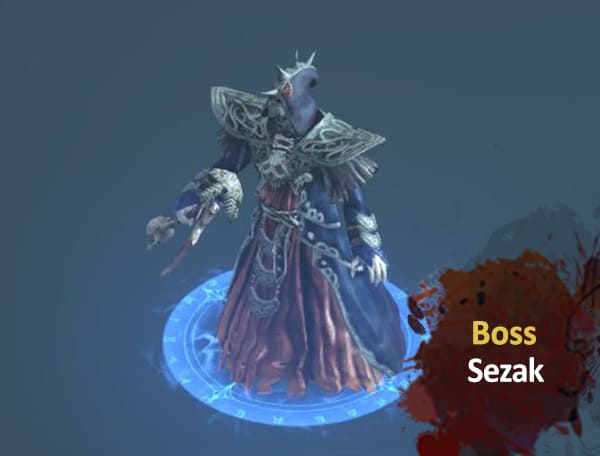 Skills Used
Bash: Sezaks basic attack; an area attack in the shape of a fan.
Summon Devil: Summons 5 Paper Devils that inflict damage by blowing themselves up.
Chain of Ensnare: Inflicts great damage with a circular area attack.
Dark Vortex: Pulls all characters towards Sezak, inflicting great damage and stunning them for 3 seconds.
Dark Enchantment: Reduces all damage that Sezak receives while the skill is active.

Strategy Tips
The self-destruction attack of the Paper Devils is very powerful, so its important to continue fighting without being hit by the movement-speed-decreasing skill. 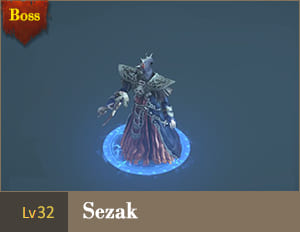 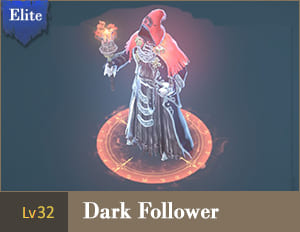 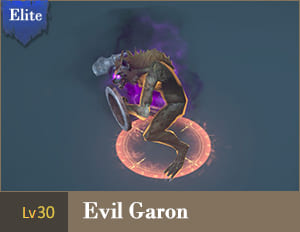 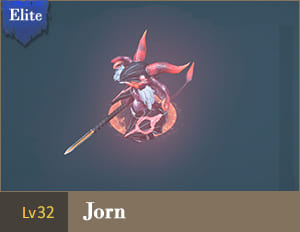 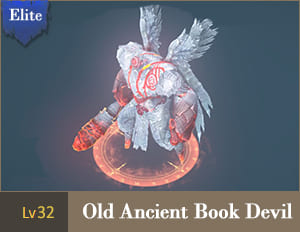