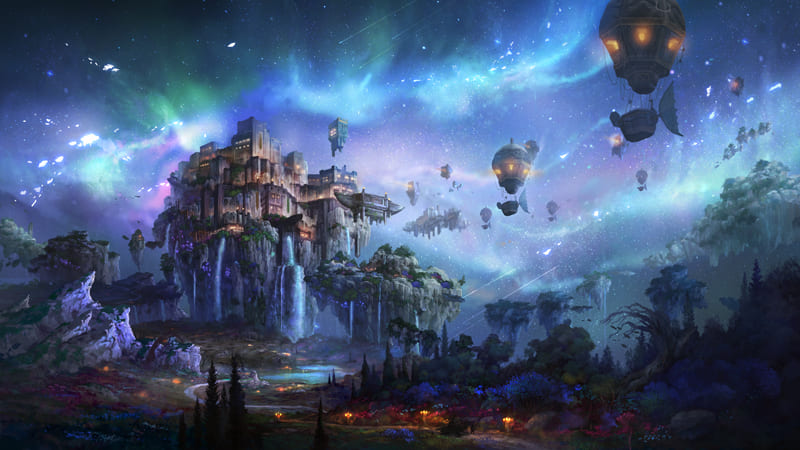 Enova is where the protagonist begins his/her journey after being sent back in time by Icarus.
The plants and animals of Enova have mutated, the Pandemonium Army has invaded in an effort to resurrect Glasha and the area is in great danger.
Due to a shortage of soldiers in these violent times, the Dudrin Police have had to enlist contract knights. 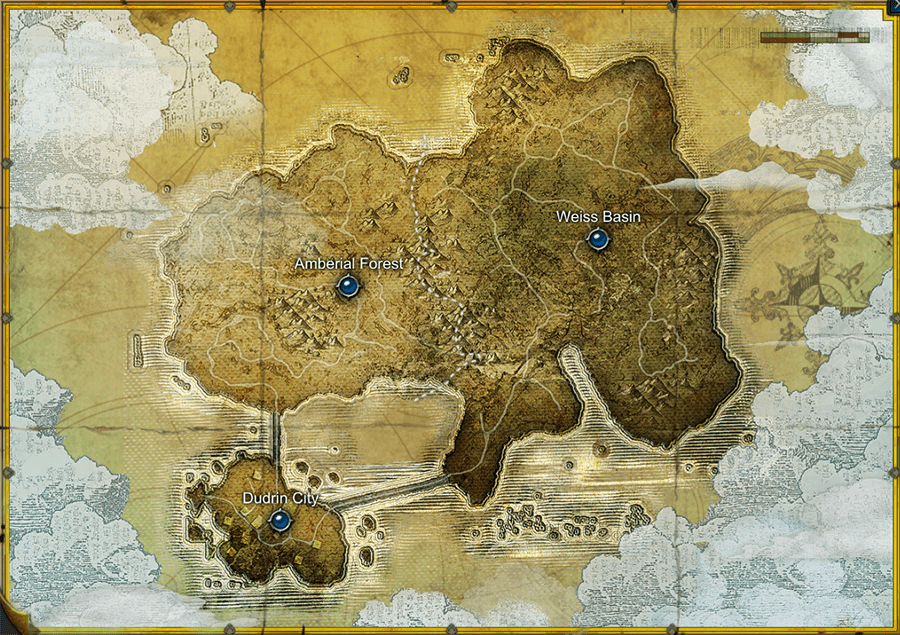 Enova is divided into 3 areas, which are Dudrin City, Amberial Forest (where mutated monsters appear) and Weiss Basin.

Dudrin City is the capital of Dudrin, and although it's a territory of the Lorencia Kingdom, it is governed by the mayor, Andrea.
Dudrin's ore exportation has always maintained its prosperity, but this is now in danger because of the mutated plants and animals, as well as the Pandemonium Army. 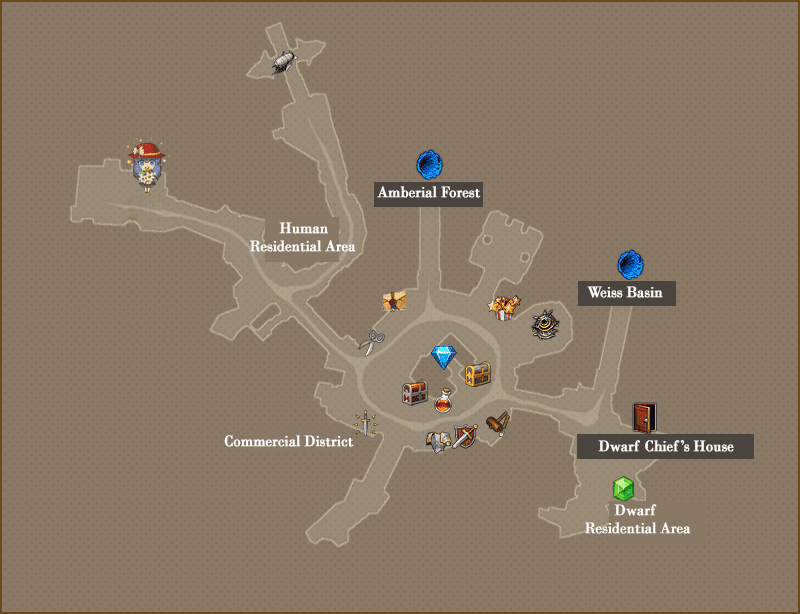 The Amberial Forest, which is filled with mutated animals, can be accessed from Dudrin City, and the passage to the Weiss Basin is also located there.
You'll find various merchants in the city's commercial district, including weapon, armor and potion merchants.