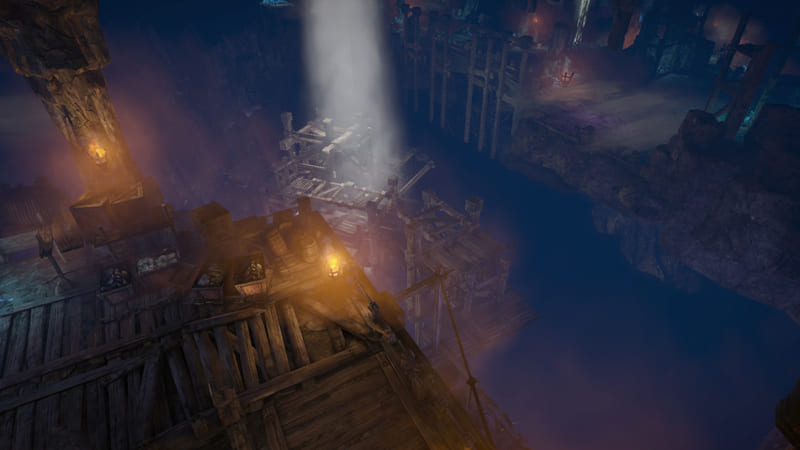 The Heath Mine is the base of the monsters causing chaos in Enova, and it's the last dungeon on the continent. 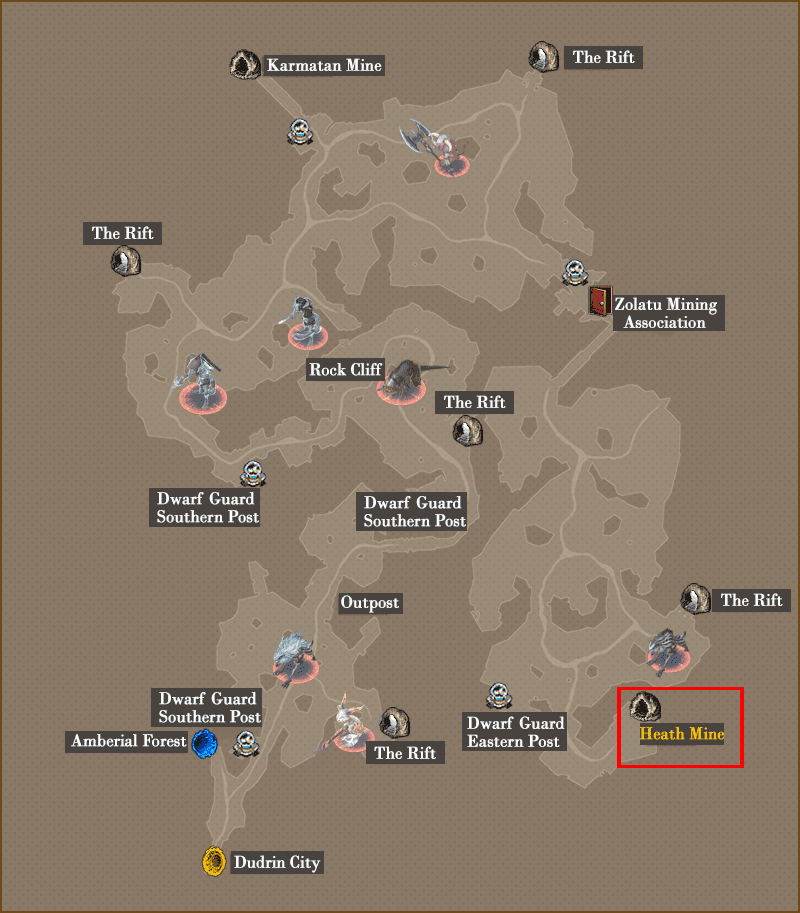 The Heath Mine is in the southeast of the Weiss Basin on the Enova continent.

You can do main quests in this dungeon, and there is no limit to the number of times you can enter.
The dungeon-creation level is 23, and the difficulty level changes depending on the number of players in your party.
Generates Normal to Legendary-grade equipment.
Selecting Mythic difficulty will allow you to obtain up to Mythic-grade equipment.
This dungeon does not affect Rift Overdrive Points. 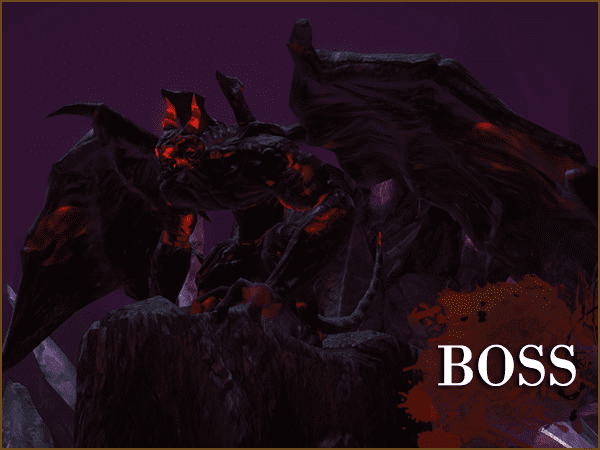 Strategy Tips
Glasha follows characters persistently and engages in fast-paced close combat.
Glasha instantly reduces the distance with Shockwave and pulls in fleeing characters with Stone Statue Conversion to keep the battle going.
You must continue to fight, even when you take some damage. The Stone Statue Conversion skill inflicts high damage, so you must get out of its range as fast as possible. 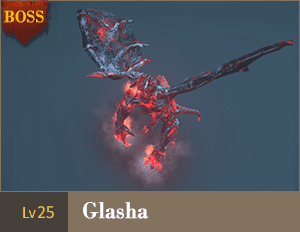 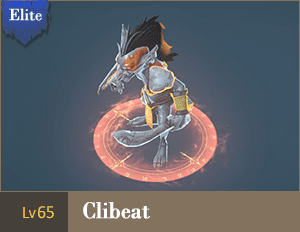 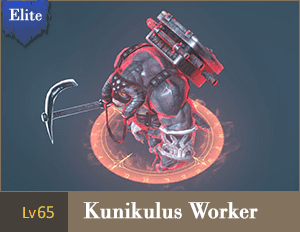 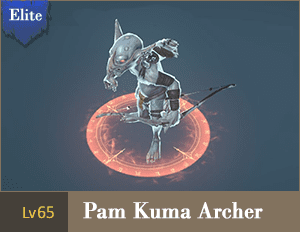 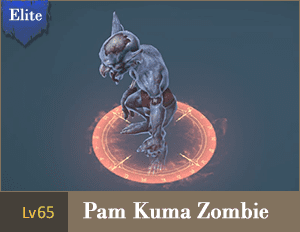 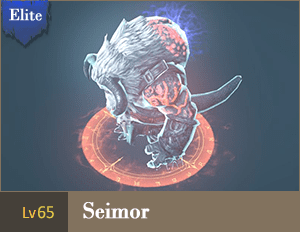