The Dracans Knights and the Silver Sparrowhawks are to the south, and the Dark Mission and the Bulcan Temple are to the north.

A lot of beast-type monsters appear here.
You can find the Dark Mission's leader, Kisellos, in the Closed Waterway at the center of the map. 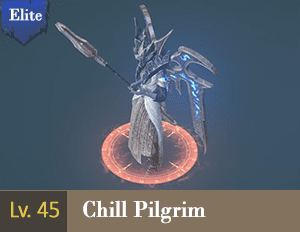 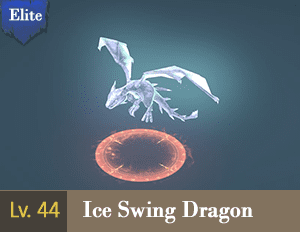