Since the invasion began, the Mining Gorge has fallen into disarray. Matters have recently been made worse by the Nobility Alliance's decision to hand the Crystal Cave over to the Pandemonium Army.
Chaisong and Muren have marched to the Mining Gorge in the hope of reining in the chaos. 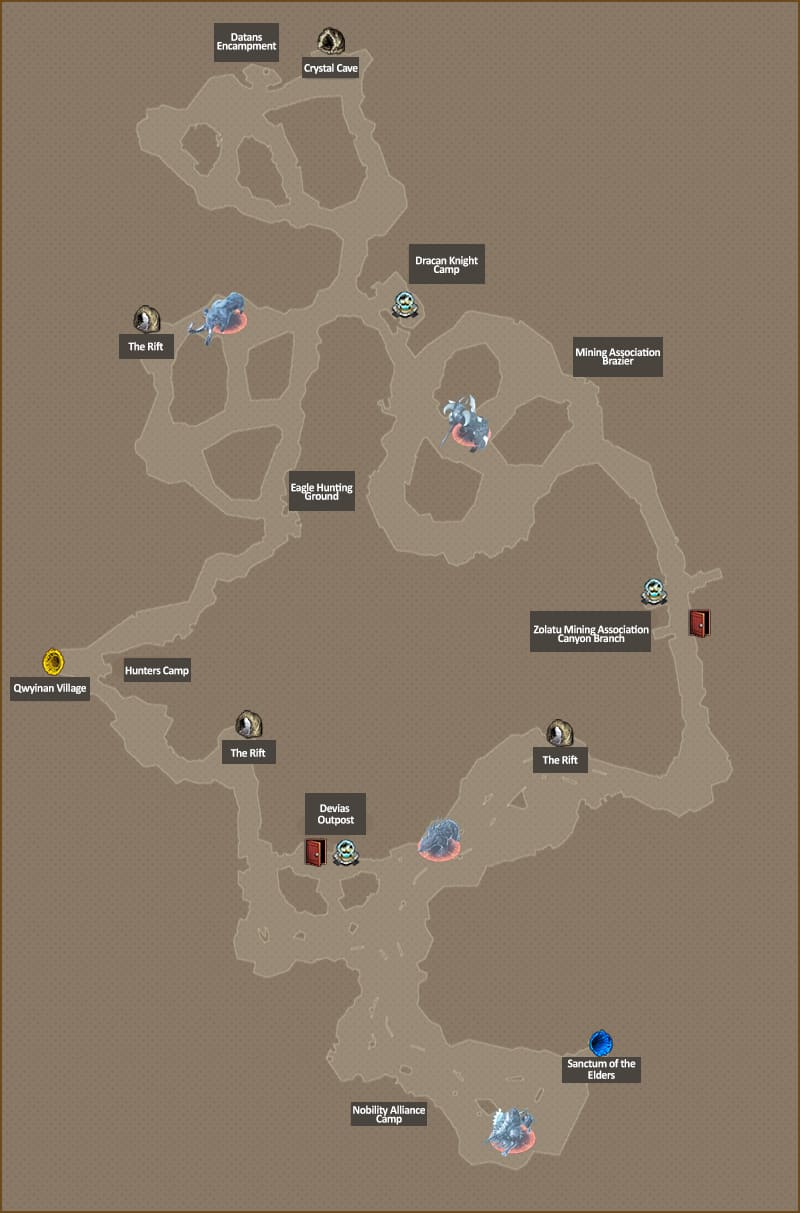 In this area, you'll find the Zolatu Mining Association Canyon Branch and a brazier that was installed by the association.
Eagle hunters, Dracans Knights, the Devias Army as well as the Datans also roam the area.
The Nobility Alliance Camp can be found to the south, which leads to the Sanctum of the Elders.

A lot of humanoid monsters appear in the area.
The Crystal Cave, where suspicious dealings between the Nobility Alliance and Pandemonium occurred, is situated here. 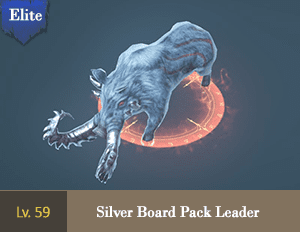 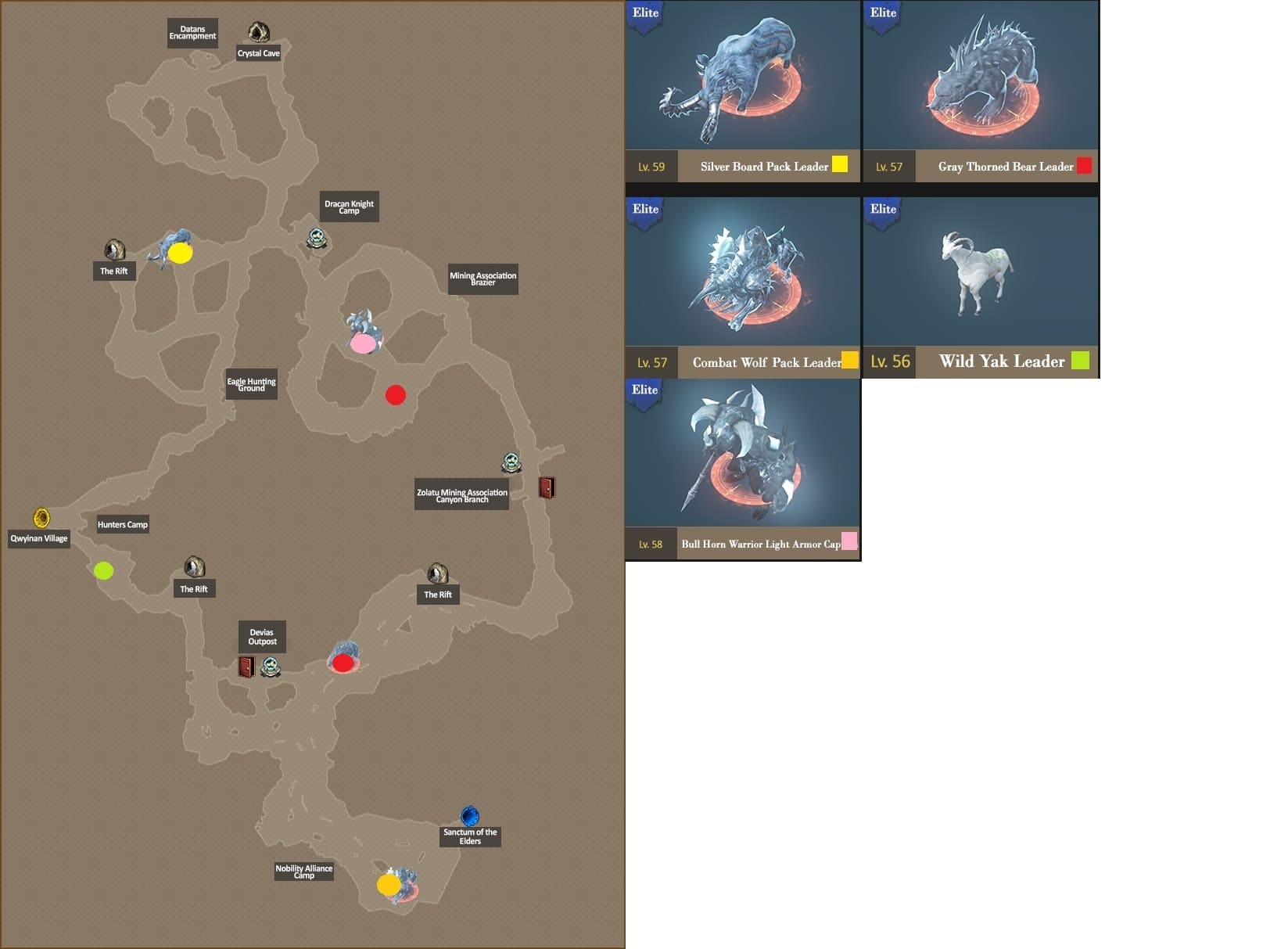