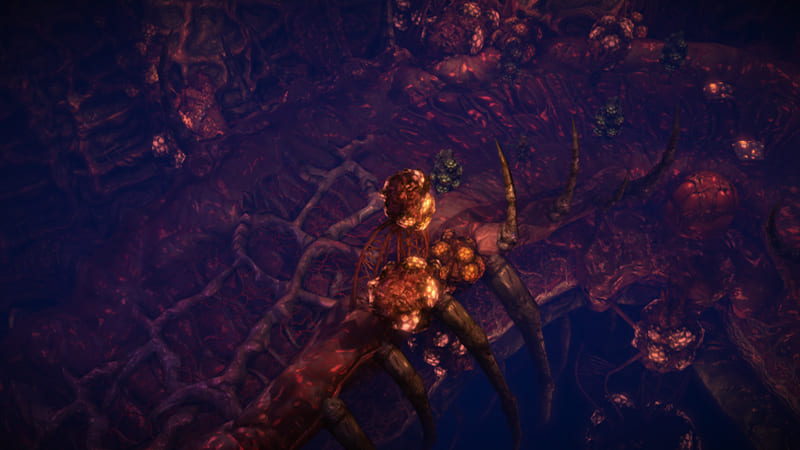 Nerias Tears, also known as "The Eraser of the Gods", are stored here.

Stop the Pandemonium Army and Gainox from getting their hands on Neria's Tears, and retrieve them before it's too late. 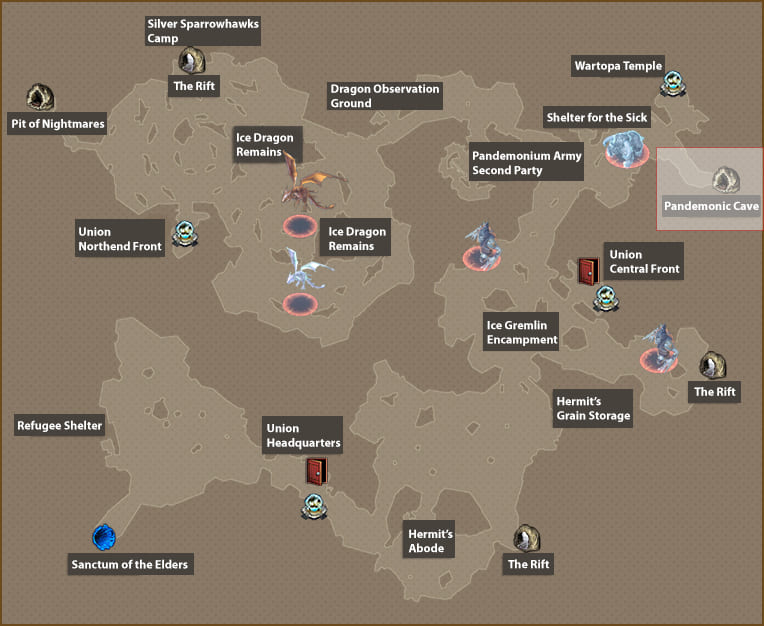 The Pandemonic Cave is in the northeast of the War Shelter on the Litenberg continent.

You can do main quests in this dungeon, and there is no limit to the number of times you can enter. The dungeon-creation level is 63, and the difficulty level changes depending on the number of players in your party. Generates up to Legendary-grade equipment. This dungeon does not affect Rift Overdrive Points. 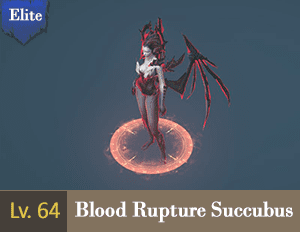 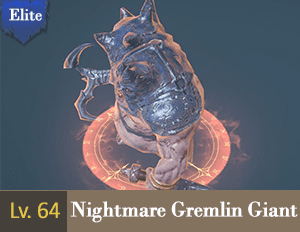 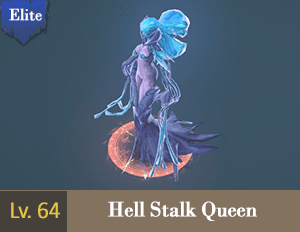 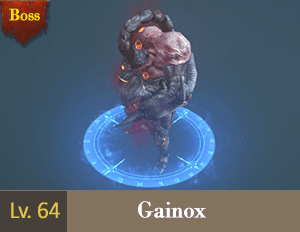 Laser: The boss shoots a laser from its mouth twice in a fan shape.

Cell Regeneration: Once the boss reaches a certain amount of HP, it will start regenerating and monsters will be summoned. You must defeat them as fast as possible to avoid massive damage over a wide area.

You should be able to continue fighting while withstanding the basic attacks. However, most skills inflict great damage, so avoid them at all costs and defeat the monsters quickly while the boss regenerates.