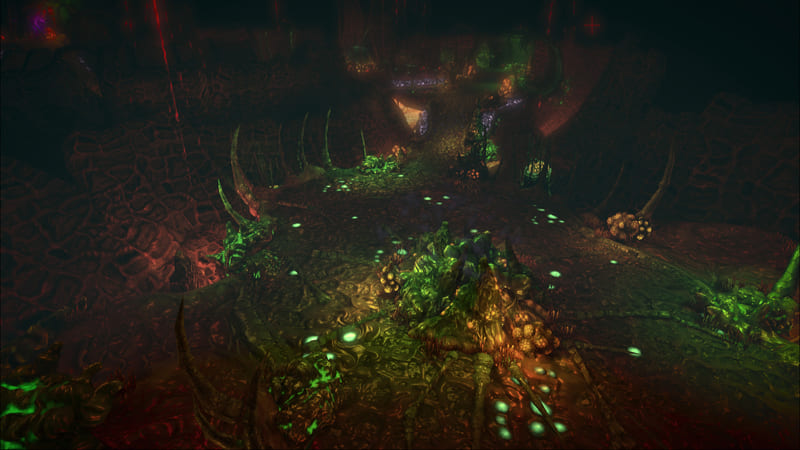 The Evil Energy tunnel that spews out Pandemonium soldiers is deep inside the Pit of Nightmares, the source of the Pandemonic changes.
Pandemonium Army Commander Elyraq rules over his forces from within. 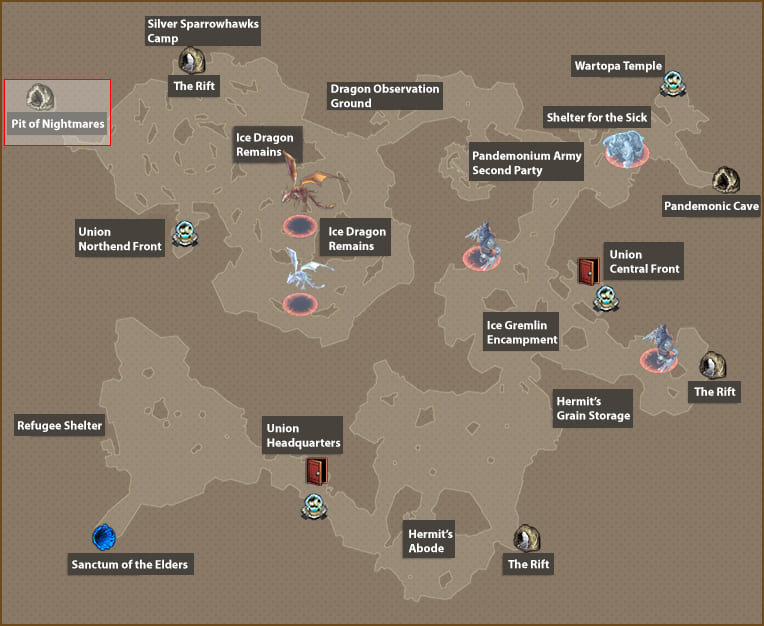 The Pit of Nightmares is in the northwest of the War Shelter on the Litenberg continent.

You can do main quests in this dungeon, and there is no limit to the number of times you can enter.
The dungeon-creation level is 65, and the difficulty level changes depending on the number of players in your party.
Generates Normal to Legendary-grade equipment.
Selecting Mythic difficulty will allow you to obtain up to Mythic-grade equipment.
This dungeon does not affect Rift Overdrive Points. 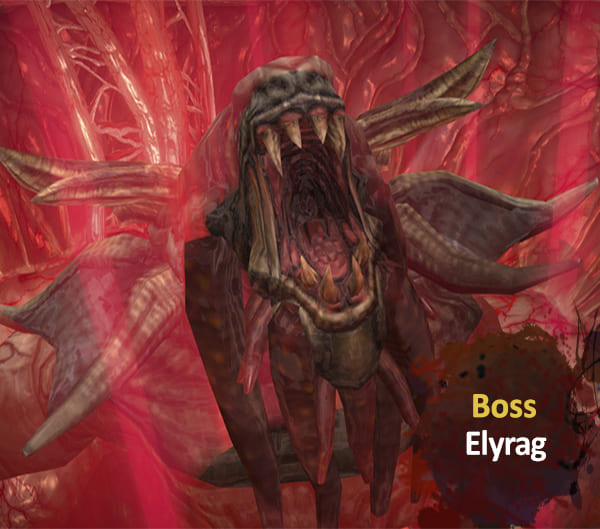 As the last boss of the Litenberg continent, his attacks inflict great damage.
Some attacks are hard to dodge, so you must take it slow, inflict a little damage with each attack and prepare for a long battle. 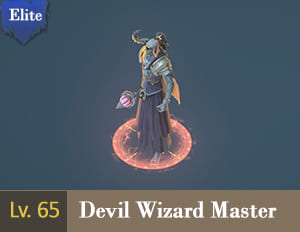 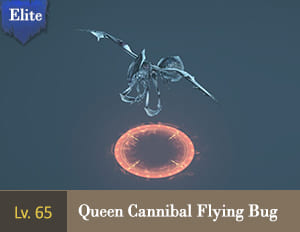 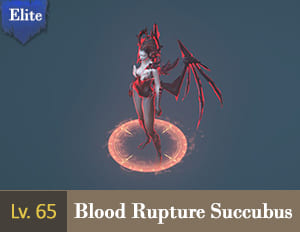 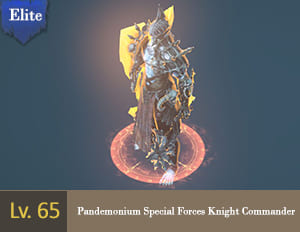