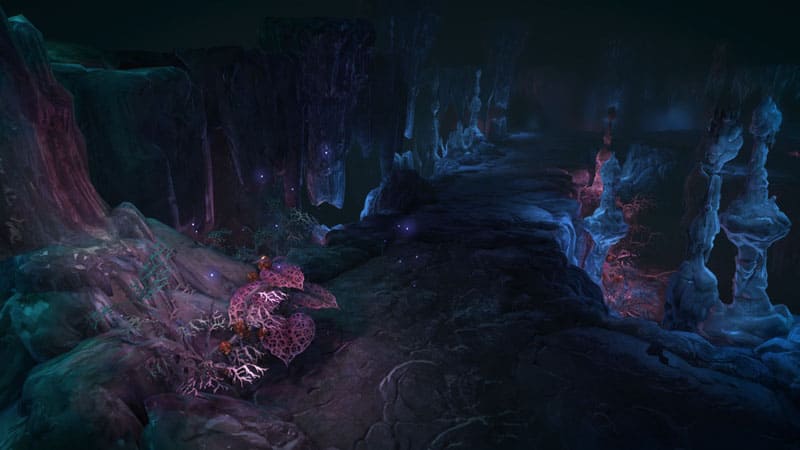 The Crystal Cave is where Litenberg's purest crystals are mined.

It was owned by the Nobility Alliance until they handed the cave over to Pandemonium, and now it has become the base of the Pandemonium Army. 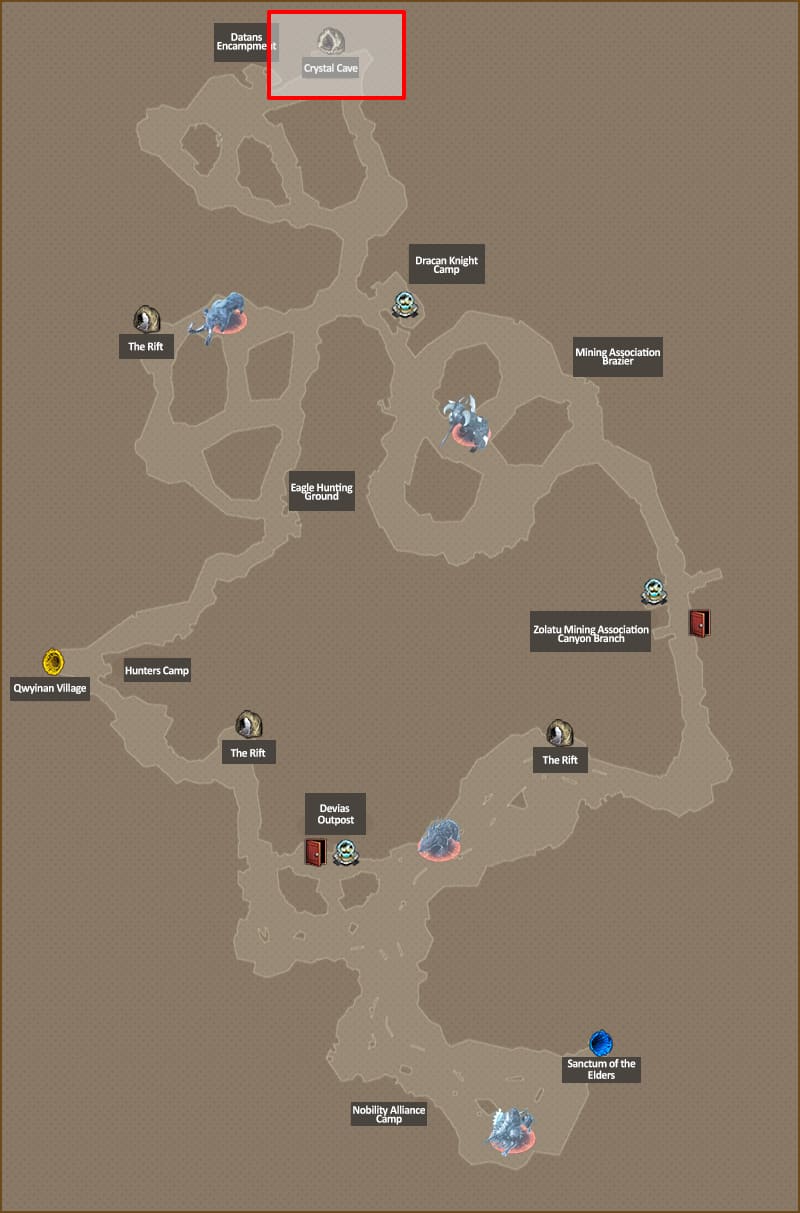 The Crystal Cave is in the north of the Mining Gorge on the Litenberg Continent.

You can do main quests in this dungeon, and there is no limit to the number of times you can enter. The dungeon-creation level is 58, and the difficulty level changes depending on the number of players in your party. Generates up to Legendary-grade equipment. This dungeon does not affect Rift Overdrive Points. 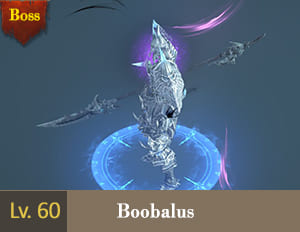 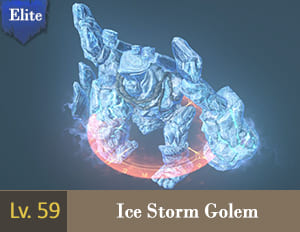 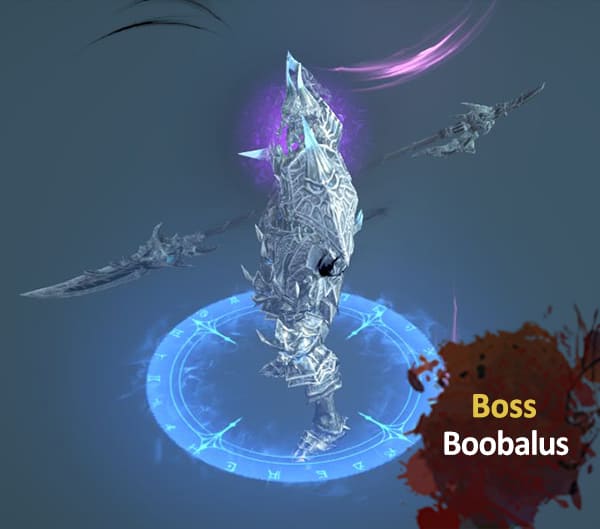 Binding Weapon: Summons an ax that deals damage, and a monster is summoned on the same spot.

The monster that's summoned emits a speed-decreasing aura, so if you're targeted with an ax, you must get out of range as quickly as possible.

If you fail to dodge it, you will continue to receive damage because of the Slow effect and it will be hard to continue fighting.