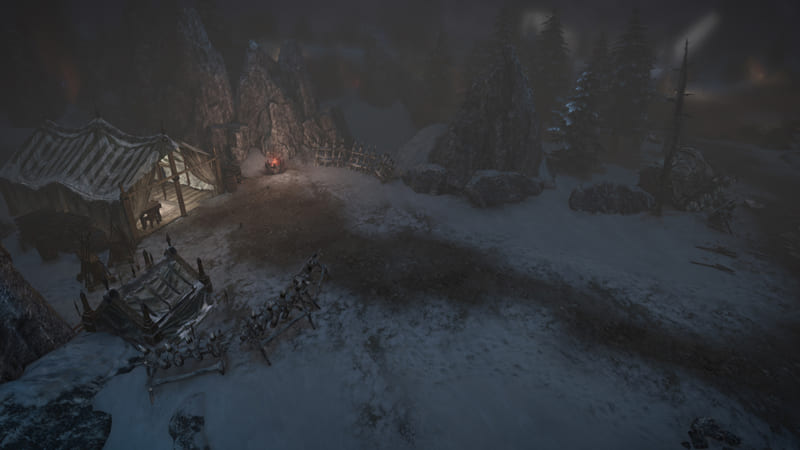 The ruins of the Ancient Wallkreiger Kingdom's imperial city have been seized by the cursed Wallkreiger emperor and his followers.

If the revenants get out of the Wallkreiger Royal Tomb, they'll infect the entire continent in no time. 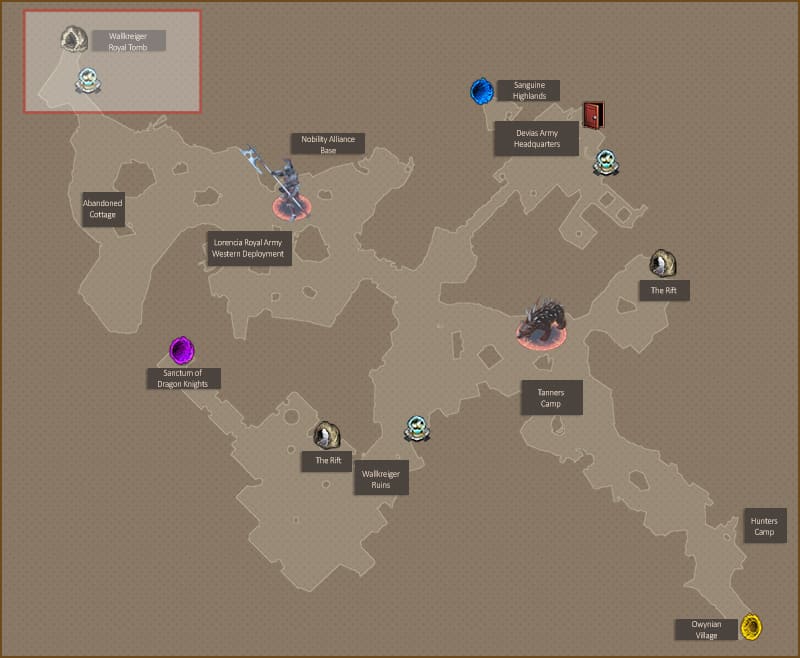 You can do main quests in this dungeon, and there is no limit to the number of times you can enter. The dungeon-creation level is 52, and the difficulty level changes depending on the number of players in your party. Generates up to Legendary-grade equipment. This dungeon does not affect Rift Overdrive Points. 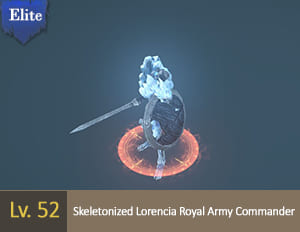 Slash: Swings the staff to inflict damage to all characters within range.

Leap Attack: When the character gets a certain distance away from the boss, the boss will leap and inflict damage with an area attack as he lands.

Stab: Strikes the staff to the front to inflict great damage to all characters within range.

Most of the skills don't inflict great damage, but he attacks in various patterns and has strong basic attacks, so you must be careful.

Thunderbolt can be fatal if you don't avoid it, so keep an eye on the ground.