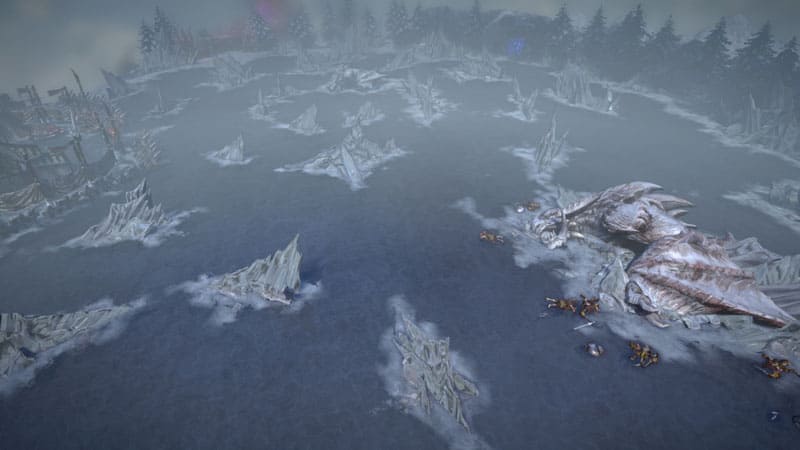 The War Shelter, located at the northernmost end of the Litenberg continent, is occupied by both the Union and the Pandemonium Army.
Many have had to evacuate from areas which have undergone Pandemonic changes, resulting in a large number of refugees. 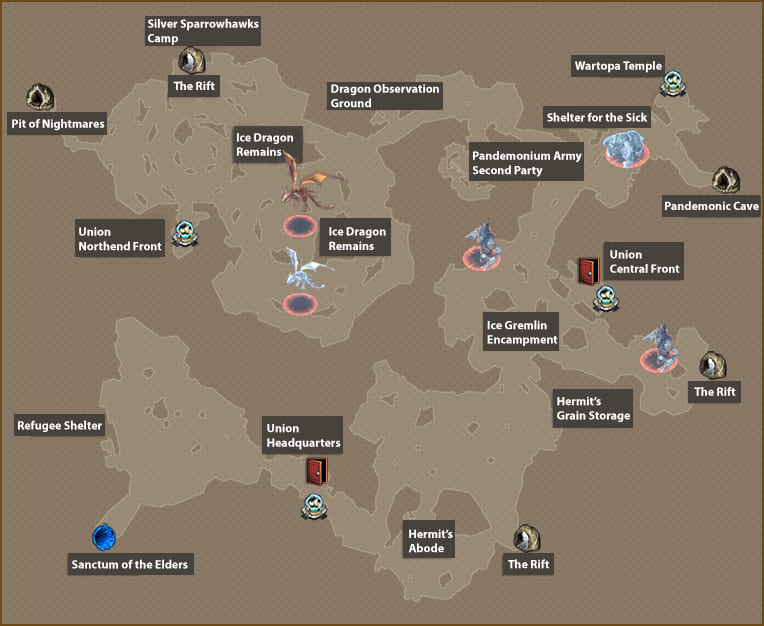 The Union has set up its headquarters in the south while it fights the Pandemonium Army on the northern front, and the Hermit's Abode and Refugee Shelter are also located in the area. The Dragon Observation Ground is to the north, accommodating those who follow the Ice Dragon.

There are many monsters, and a lot of them use ranged attacks.
The Pit of Nightmares, ruled by Pandemonium Commander Elyraq, is situated here. 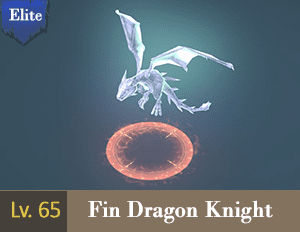 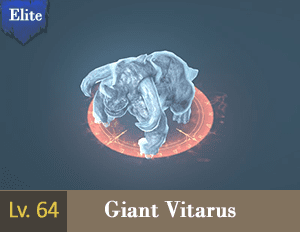 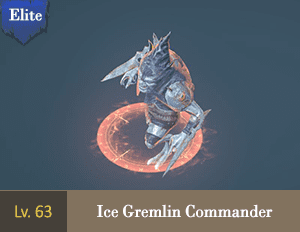 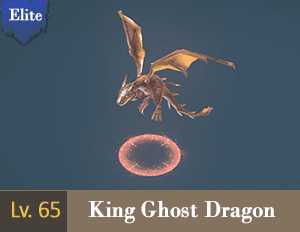