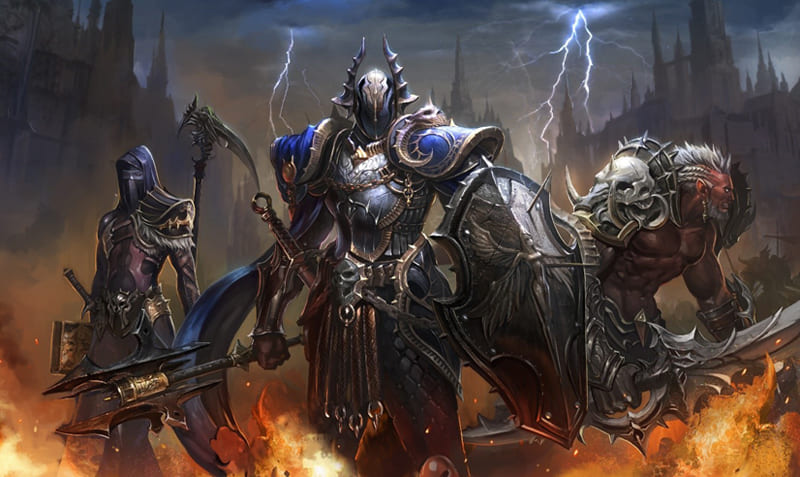 ***We will update the pictures as soon as possible.

Press hotkey [B] or click on the Mission Map icon at the top of the screen to open the window and enter. 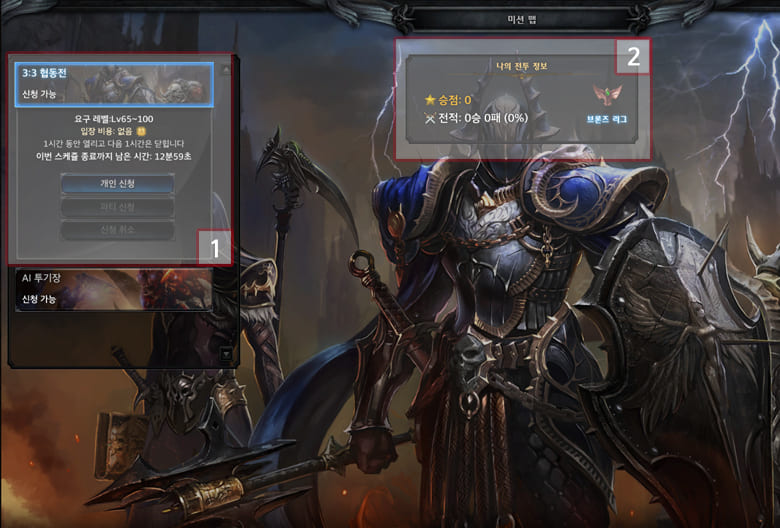 When an opponent is found after you request a 3:3 Co-op, it will show at the top center of the screen.
You can click on Cancel to cancel the match any time before you enter.

You can check the information of the participating characters once you enter the 3:3 Co-op. 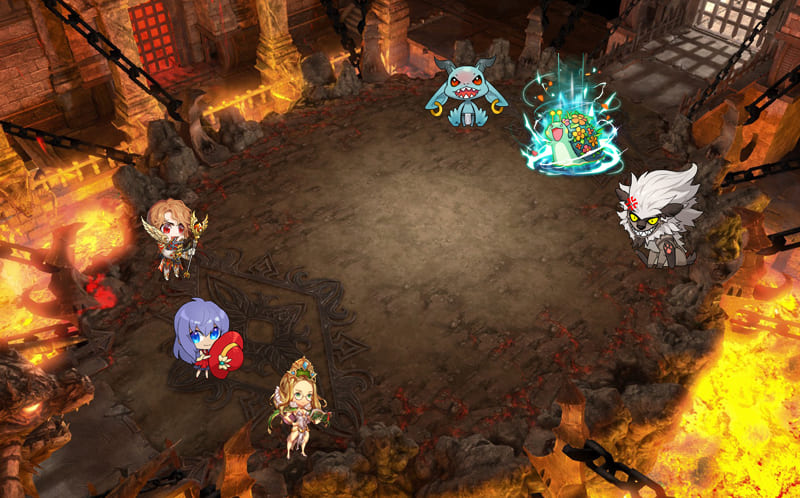 Once all the characters enter, they will be placed as shown above and the battle will begin. 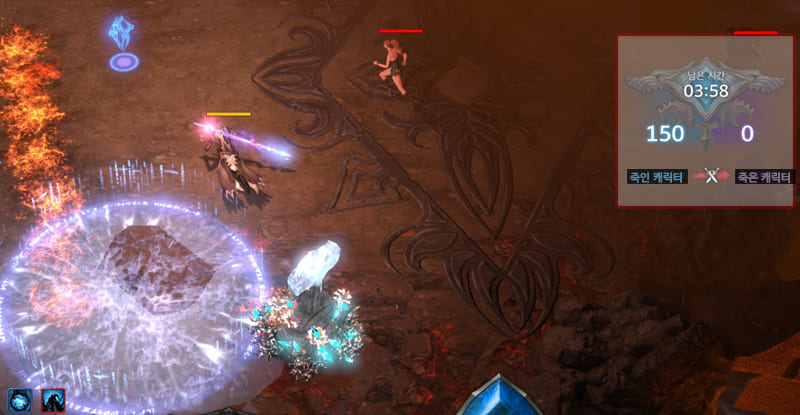 You get points when you defeat the opposing team's players, and if it's a draw, everyone loses.

You can exchange the Fighter's Tokens you get from 3:3 Co-ops for game items via the PvP merchant in Ohrdor. 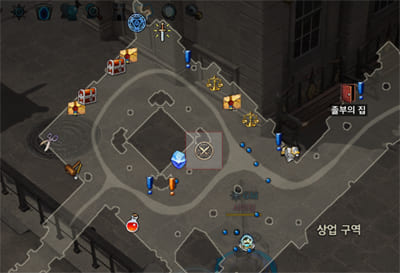 The PvP merchant is located in the center Ohrdor's commercial area. 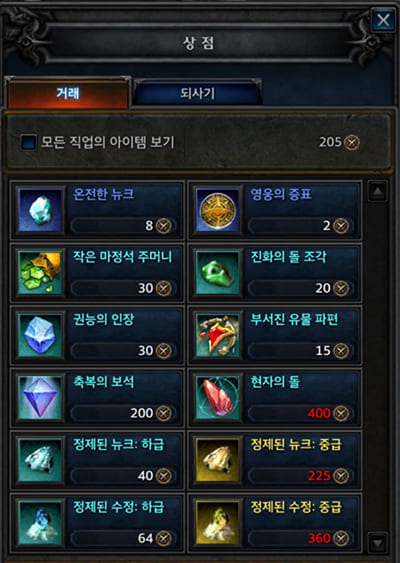 The PvP merchant sells basic materials and special items that you can only obtain in the mission maps.

Co-op leagues are determined based on the winning points of characters. 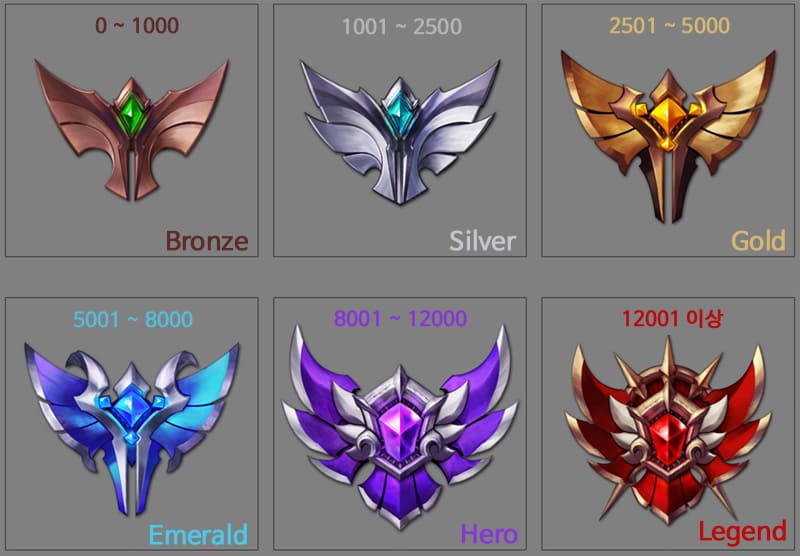 There are 6 leagues in total, from Bronze League up to Legend League.
Players in the higher leagues get more Fighter's Tokens when they win/lose battles.

Co-op is a PvP mode where players battle against each other in teams.
The Co-op opens for 1 hour and closes for the next hour.
Currently, only Individual Requests are available for the Co-op; the Party Request feature will be added at a later date.
You can obtain Fighter's Tokens as rewards for the Co-op.
You can exchange the tokens for game items via the PvP merchant in Ohrdor's commercial area.
There are 6 leagues in Co-op mode (Bronze up to Legend), and the higher the league, the more Fighter's Tokens you can obtain.