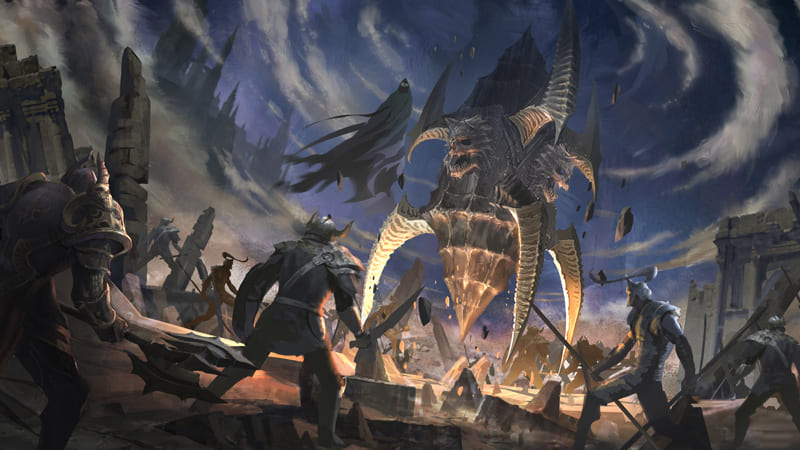 The connection between MU and Pandemonium has been intensifying, and the Rift continues to strengthen.
The Rift has gone into overdrive, and now a giant monster of Pandemonium has appeared.

How to Play Boss Raids 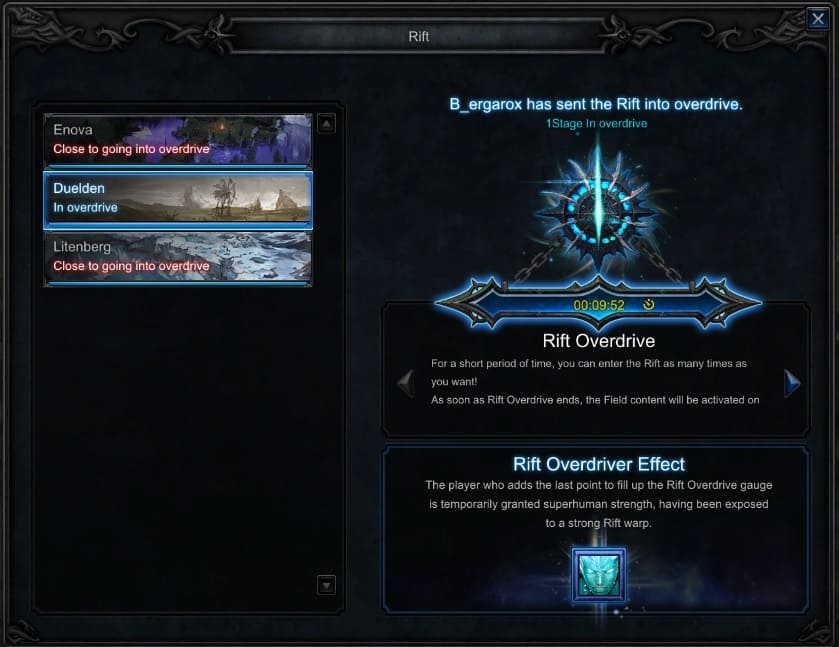 After the Rift goes into overdrive, Monster Invasions and Boss Raids occur randomly. 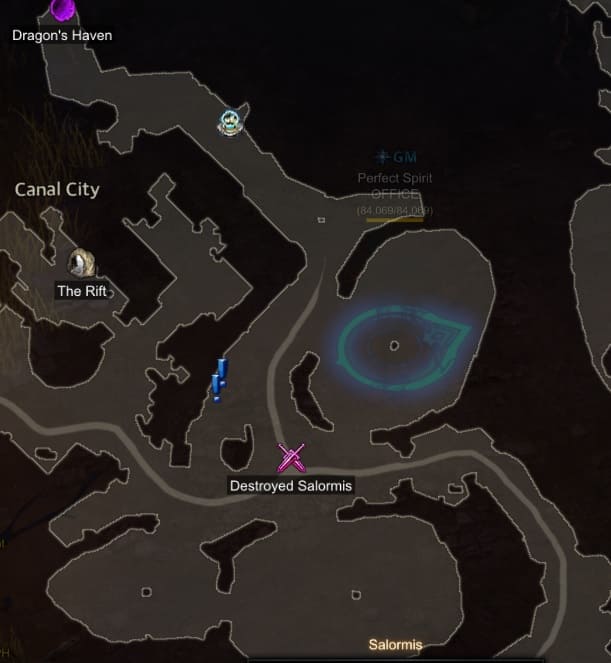 There are Boss Raids all over the continent, and when you go to an area where one occurs, you'll see a portal. 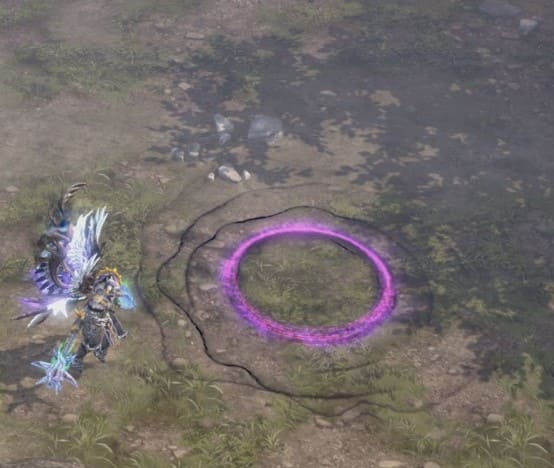 Click on the portal to open the Boss Raid entry window. Here, you can see the entry requirements and rewards.
Anyone at Lv. 65 or above can enter a Boss Raid portal, with the main rewards being Jewels of Bless, Magic Gems and high-grade items.
These portals only appear after the Rift goes into overdrive. They're open for a limited time only, so be sure to enter as soon as possible! 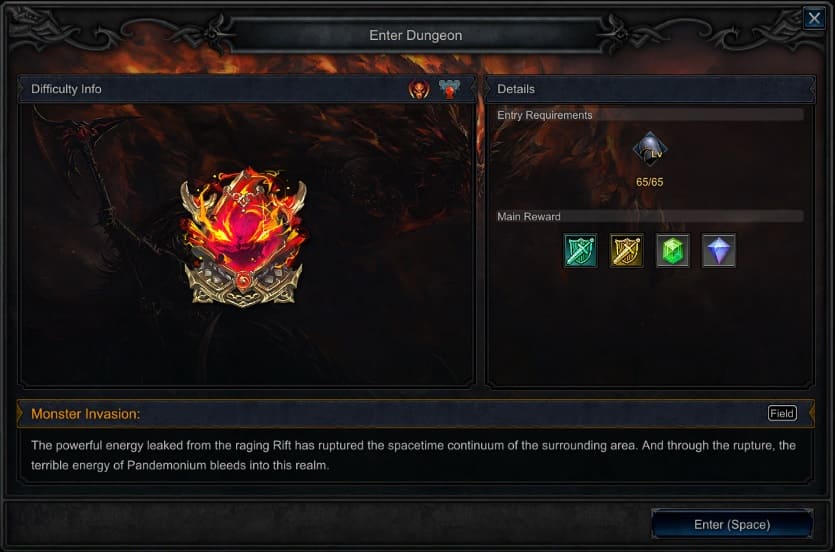 After the waiting period, you will see the time limit for the raid along with the notification that battle has started.
You must locate the boss somewhere in the area.

When you fight the boss, it may flee at some stage. An NPC will then appear to tell you this has happened.
You will then need the help of your allies to find the boss. 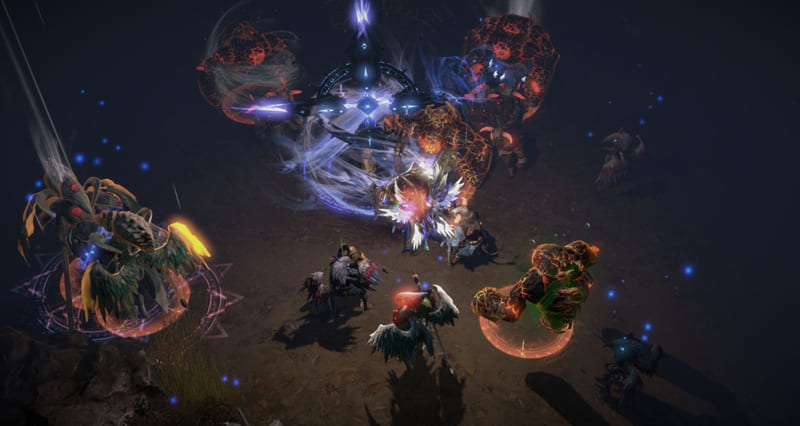 You must repeatedly find and attack the boss each time he disappears in order to defeat him.

Once you defeat the boss, you will see the reward box appear to the right.
You'll get better rewards depending on how fast you defeated the boss.
In boss raids, it's important to find the location of the boss as quickly as possible and share it with your allies.