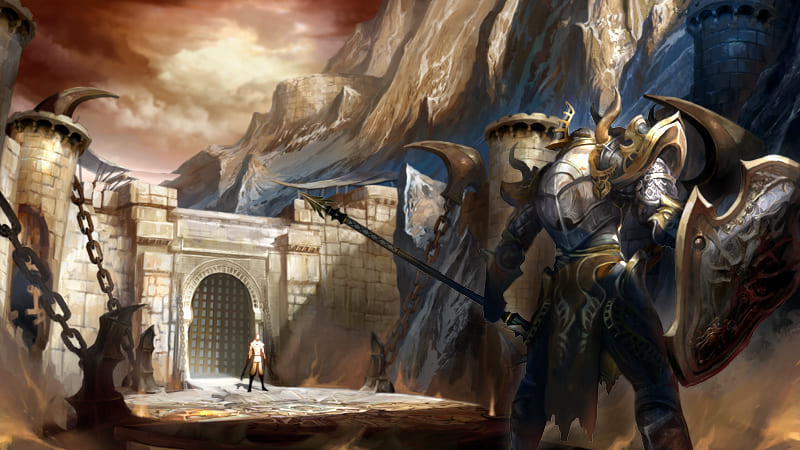 In the AI Arena, you fight another players character 1-on-1 in a small battle space. Even though youre fighting the character of an actual player, it will be AI controlled, so its a different type of PvP combat. You must defeat the opponent within 30 seconds to win, and you get 300 Magic Gems as a reward for every victory.

You can only enter the Arena once a day, but you can fight up to 10 battles as long as you win every round. A 10-win streak will grant a total of over 3,000 Magic Gems, so make sure to participate in the AI Arena every day. 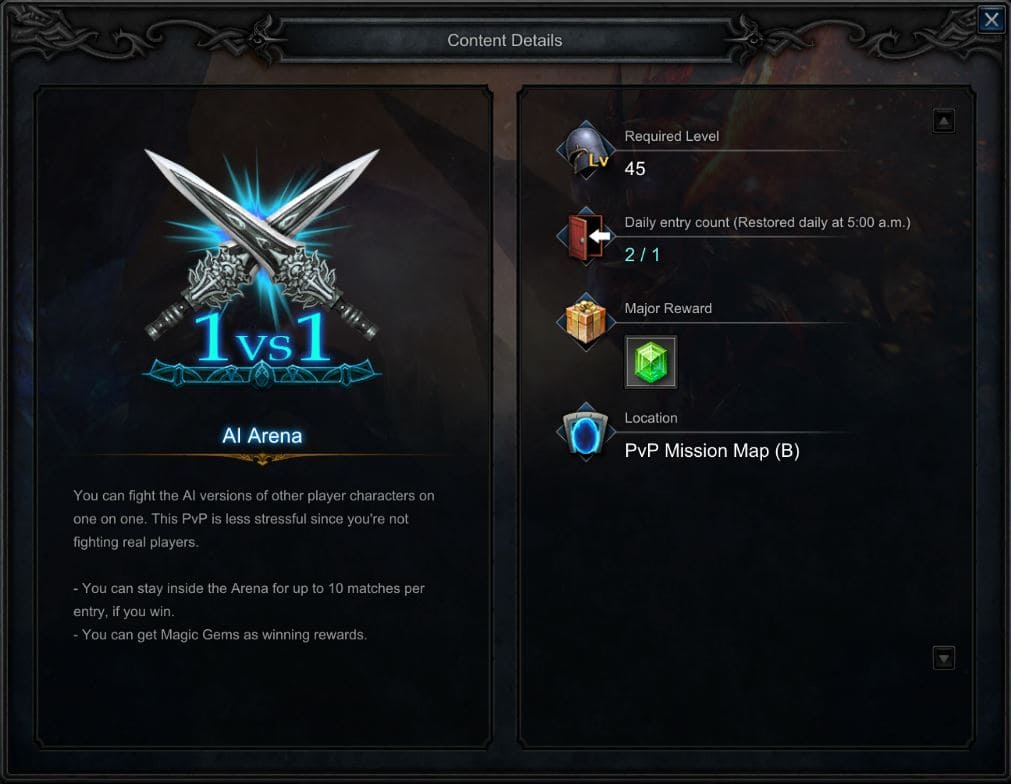 Fight the AI character 1-on-1.

The AI Arena allows you to have 1-on-1 battles against AI instead of other players. Although youre up against AI, the opponent will be an actual players character, so it wont be easy if your equipment is lacking.

You can enter via the Mission Map menu (B) once you reach level 45, and you can receive 300 Magic Gems as a reward each time you beat a character. You can enter the AI Arena once a day, but you can continue to fight up to 10 times as long as you keep winning. You will face another opponent each time you win a battle, and as you continue to win, you can get more rewards.

Once you lose, you wont be able to enter again until the entry count is reset at 5 a.m. the next day. In order to obtain the most Magic Gems every day, make sure you stay prepared for battle and get those high win streaks. 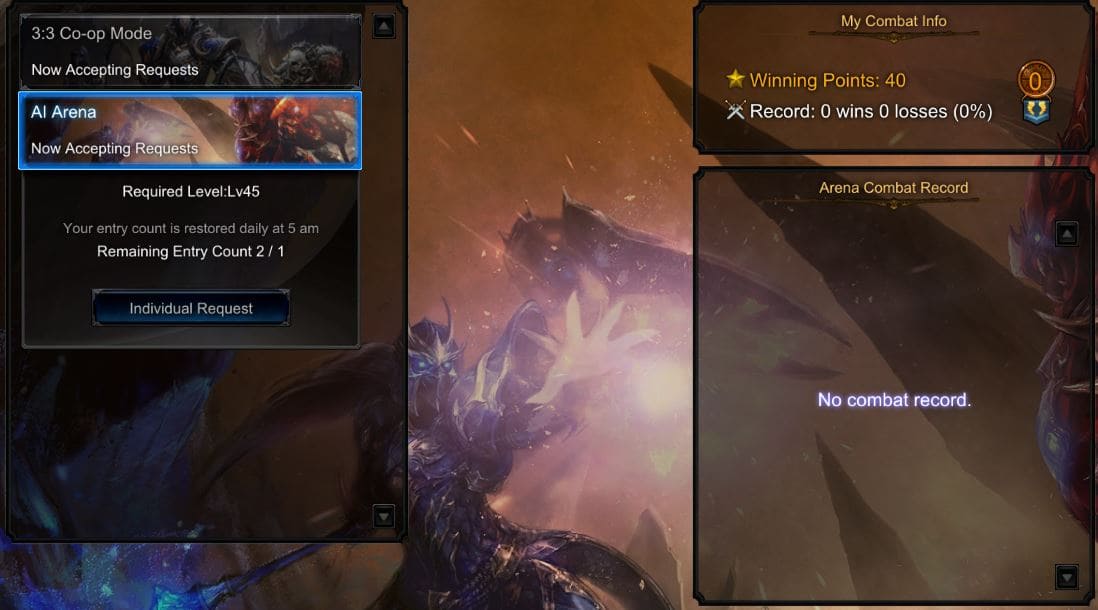 The AI Arena is accessed via the Mission Map menu (B). 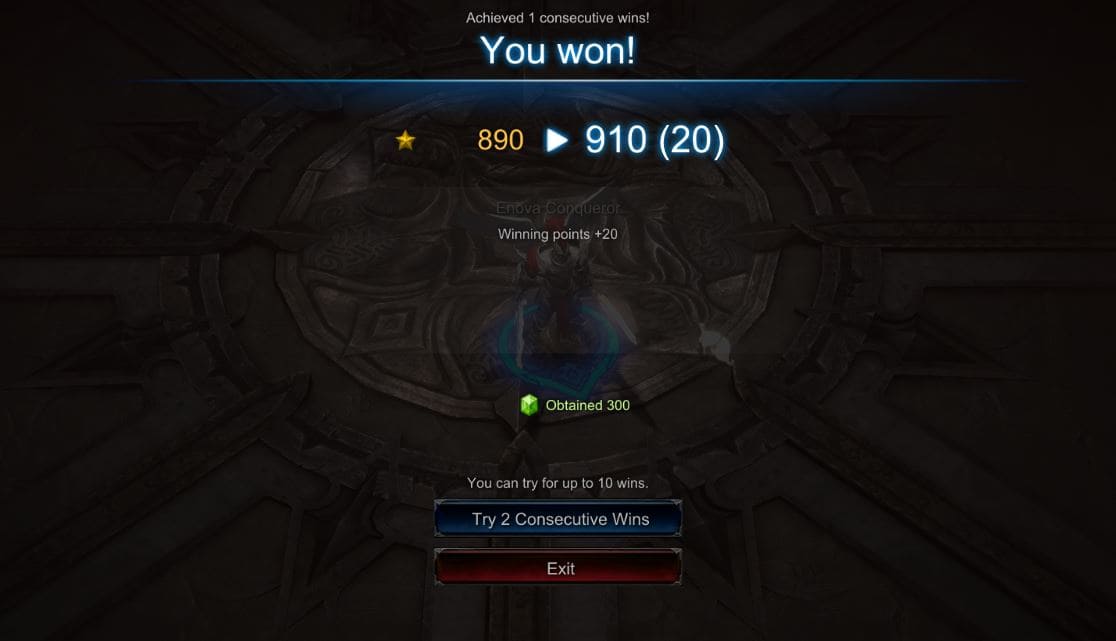 Win up to 10 times in a row to get the most rewards each day.

Defeat the enemy within 30 seconds

Once you enter the Arena screen, you will have a choice of 5 characters with similar battle records and combat power as yours. Choose one of them to proceed with the battle. The opponents character is controlled by AI so the patterns are pretty simple, allowing you to enjoy a PvP-style battle without too much difficulty.

Once you win against all 5 opponents, a new list of opponents will appear. If you want to refresh the list without fighting, you will have to spend Redzen. From the list, you can see the opponents class, name, combat power, Arena win rate and appearance.

Characters with high combat power will have a skeleton mark next to their name, and if you win against them, you will get an additional reward as a Formidable Enemy bonus. Once you enter, you win if you defeat the AI, and you lose if you die. You will also lose if neither side dies within 30 seconds.

So, in order to win, you must defeat the opponent within the time limit. Theres not much time, so you must play aggressively. After winning a battle, you can choose to either quit or continue fighting for a win streak. If you choose to quit, your daily entry count will be consumed and you wont be able to re-enter the Arena until the next day.

? Seasons will be added in a future update; youll get season rewards based on your winning points.

Select 1 of the 5 opponents to battle. 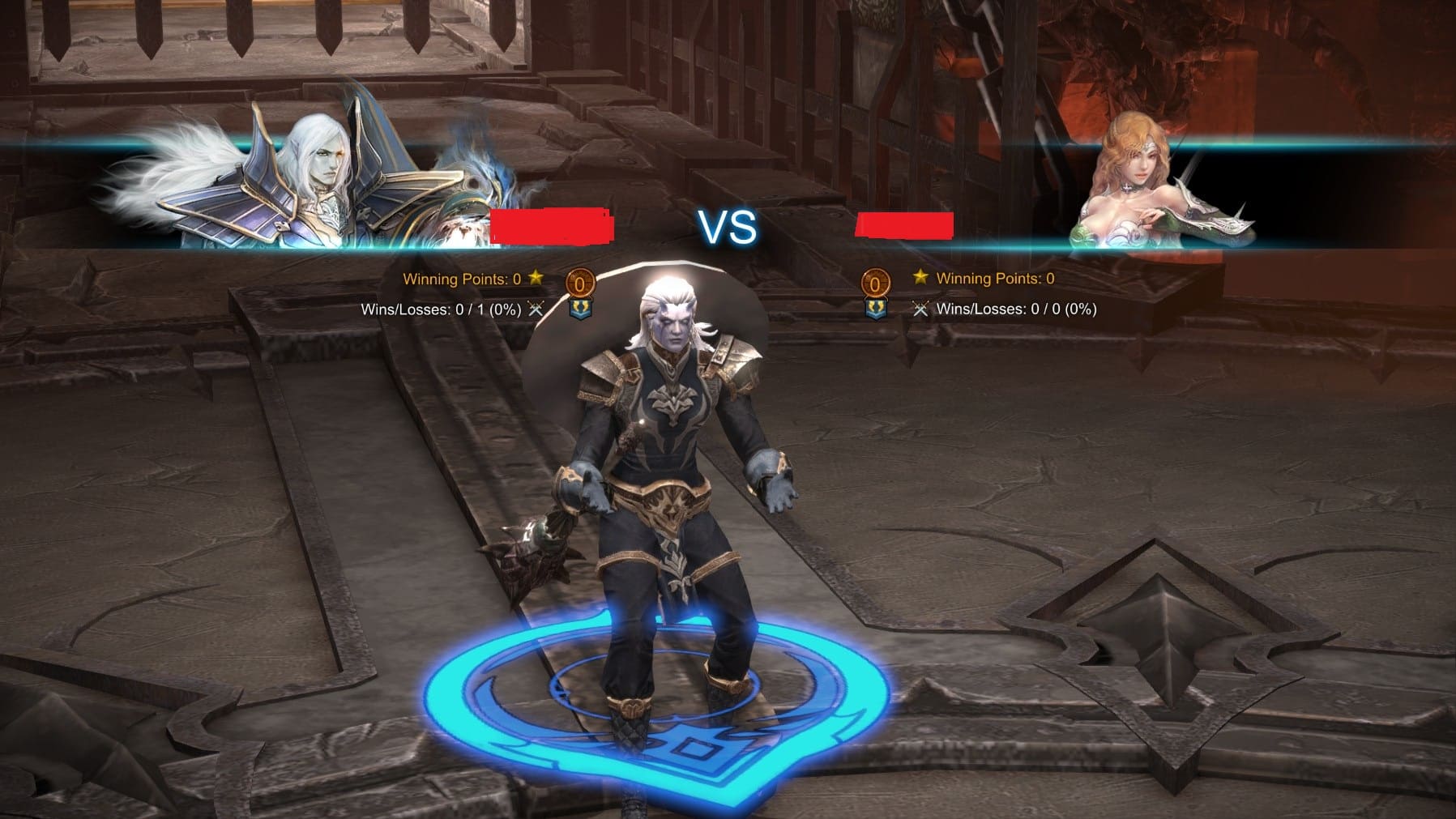 You must defeat your opponent within 30 seconds to win.

There will be intense, fast-paced battles.